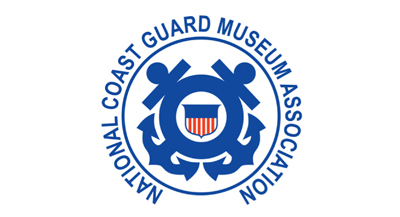 The National Coast Guard Museum project has achieved major milestones as it works toward a Spring 2020 opening on the downtown waterfront in New London, Connecticut. Quinn and Hary has been providing event management, public relations, marketing support via traditional and digital channels, and community outreach.

Quinn and Hary has played an integral role in the successful planning, execution and outreach for a wide variety of initiatives:

As a result, the National Coast Guard Museum Association has significantly increased its fundraising during the past year and elevated its awareness and credibility as it moves toward building the first and only national museum dedicated solely to the men and women of the United States Cost Guard.