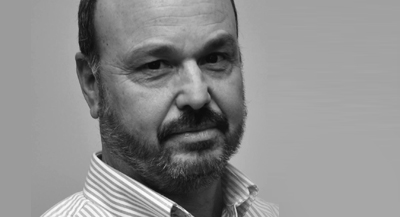 David is a former journalist with more than 25 years of experience as a reporter and editor in the southeastern CT region. He also served as Editor/VP News of The Westerly Sun in Westerly RI for 10 years.

Prior to joining Quinn & Hary, David also served as Manager of Community Relations and Marketing for The Westerly Hospital.